Dutch masters of steel since 1667 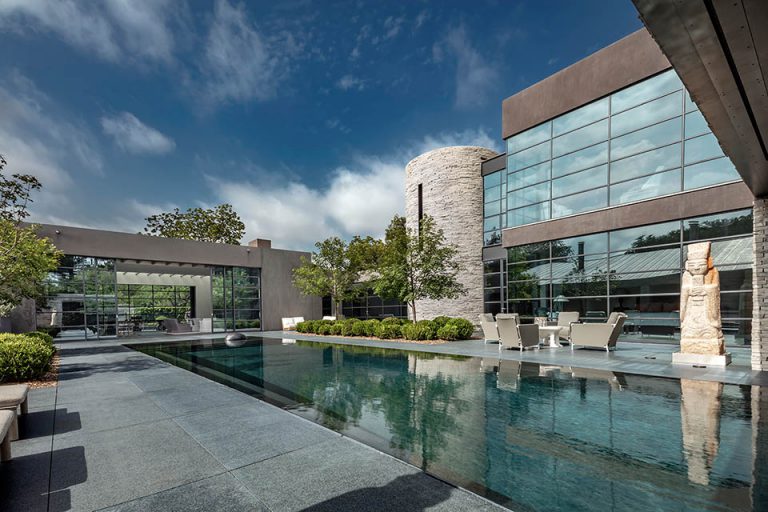 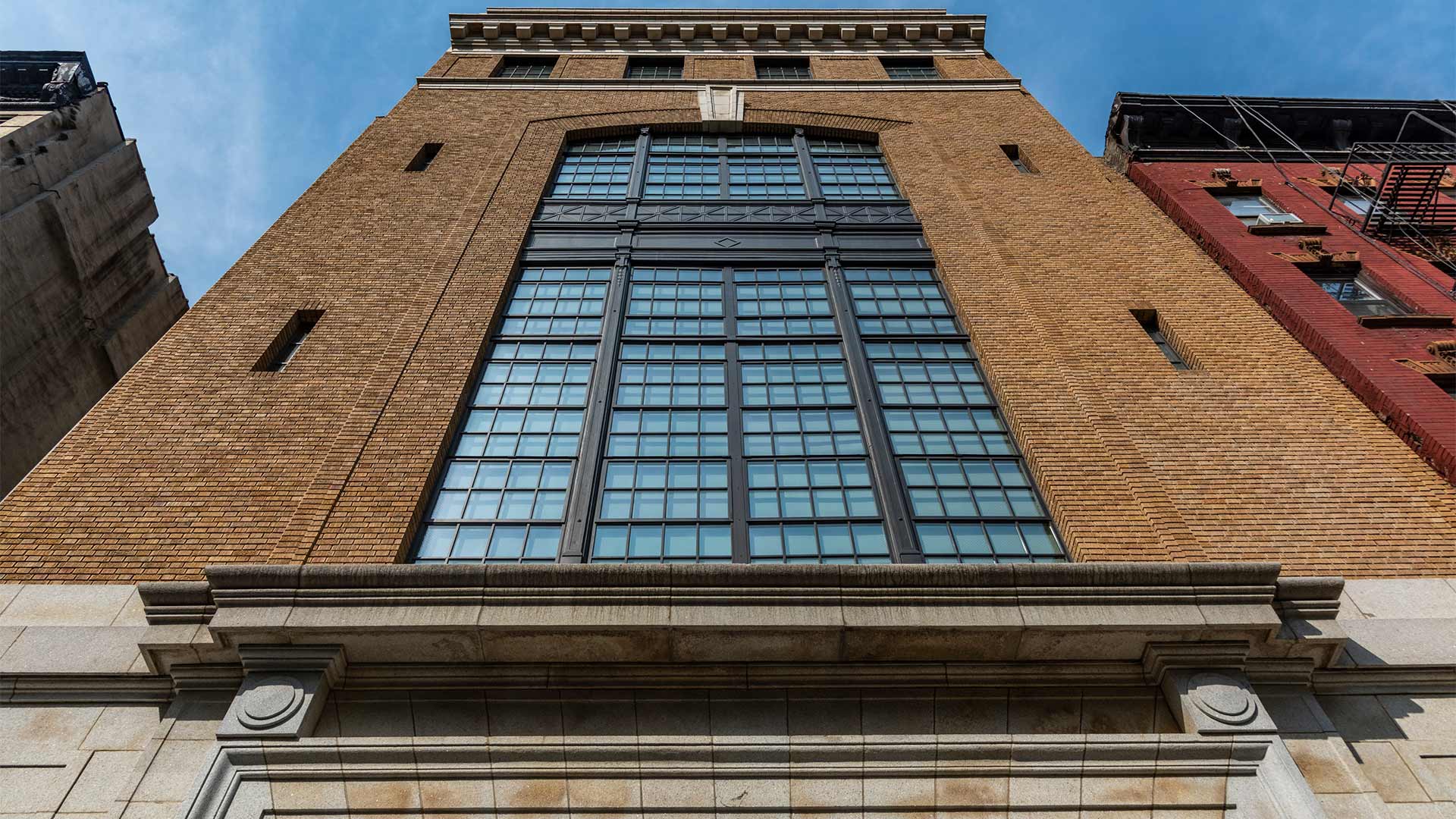 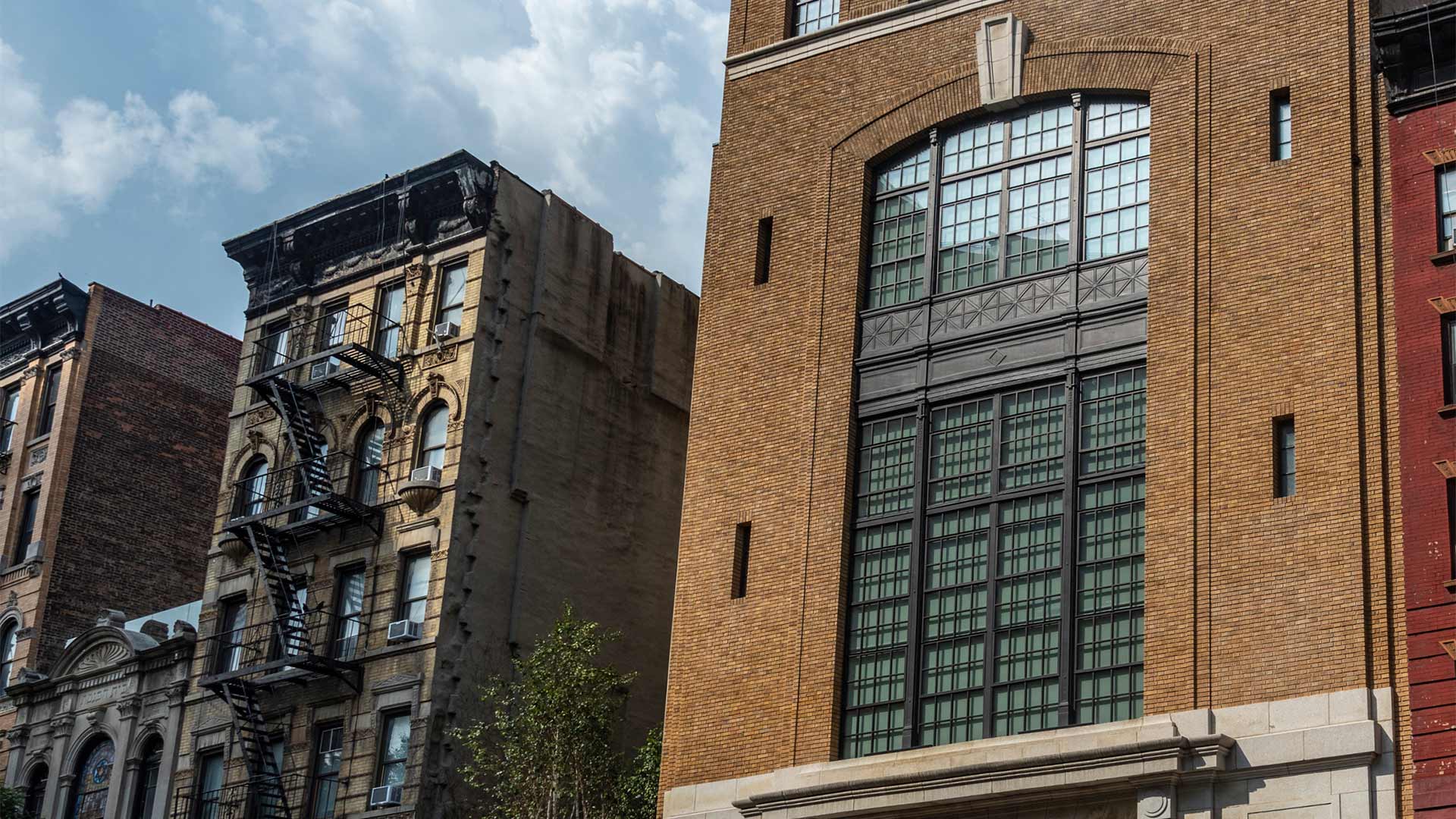 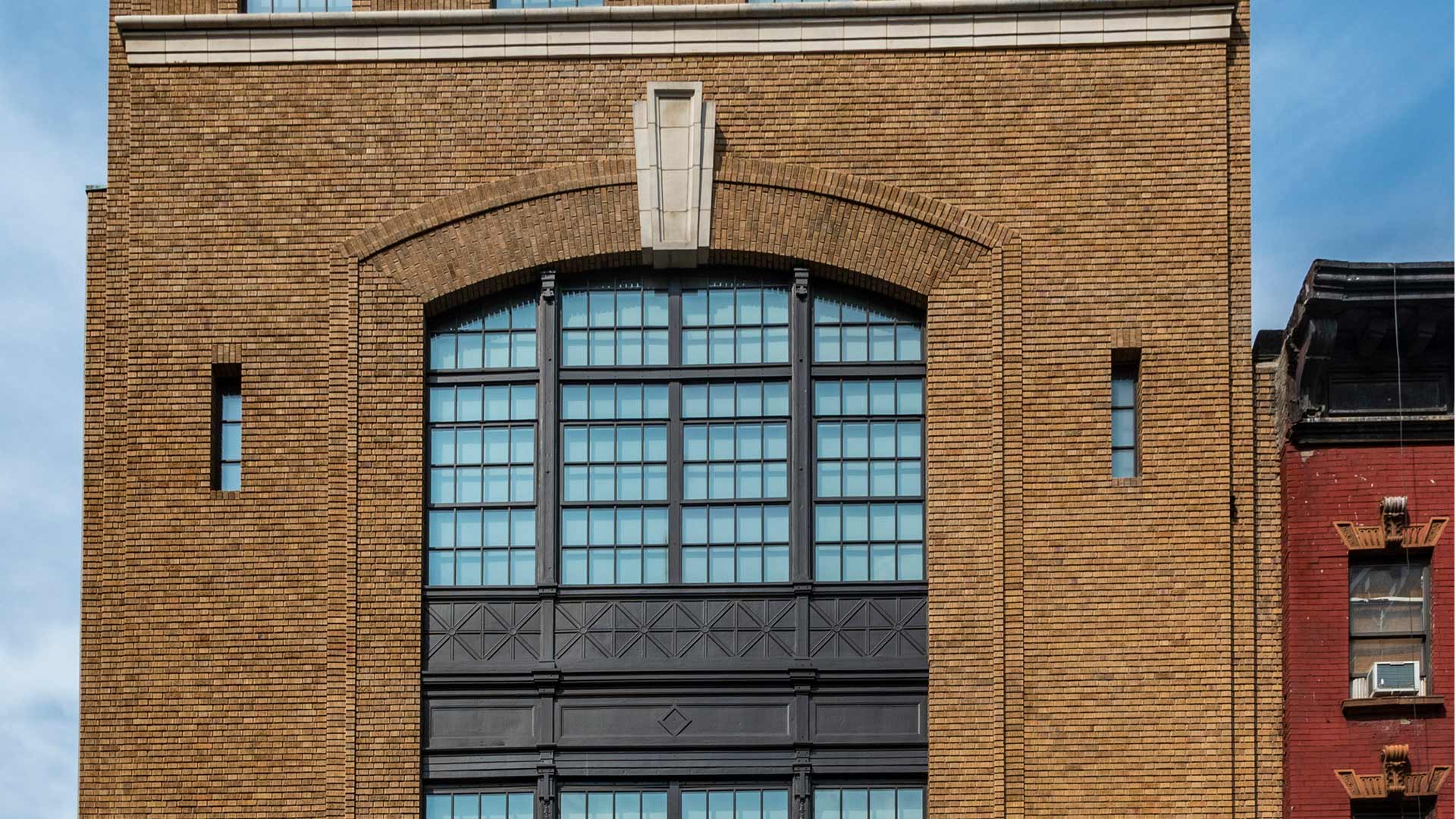 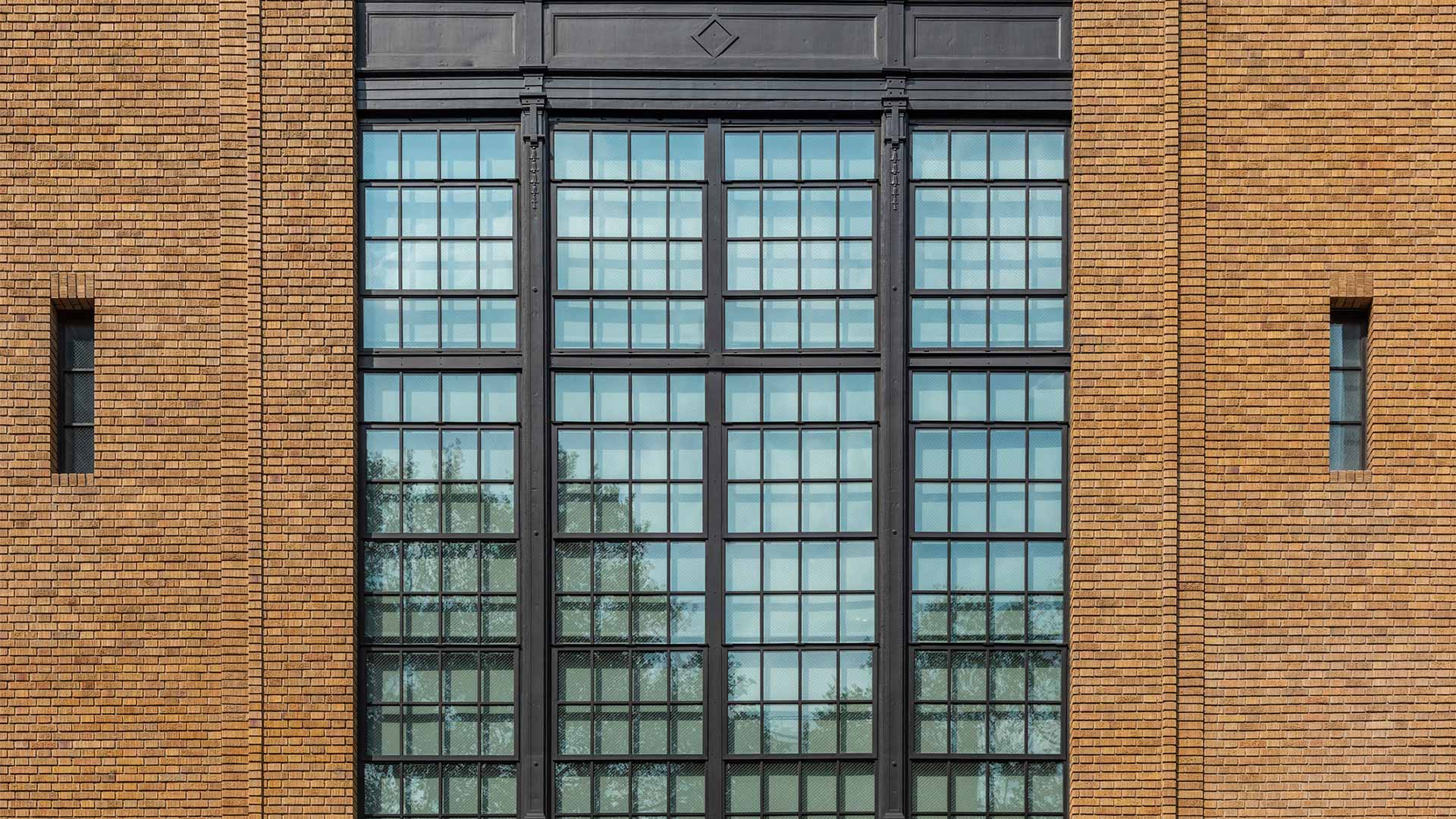 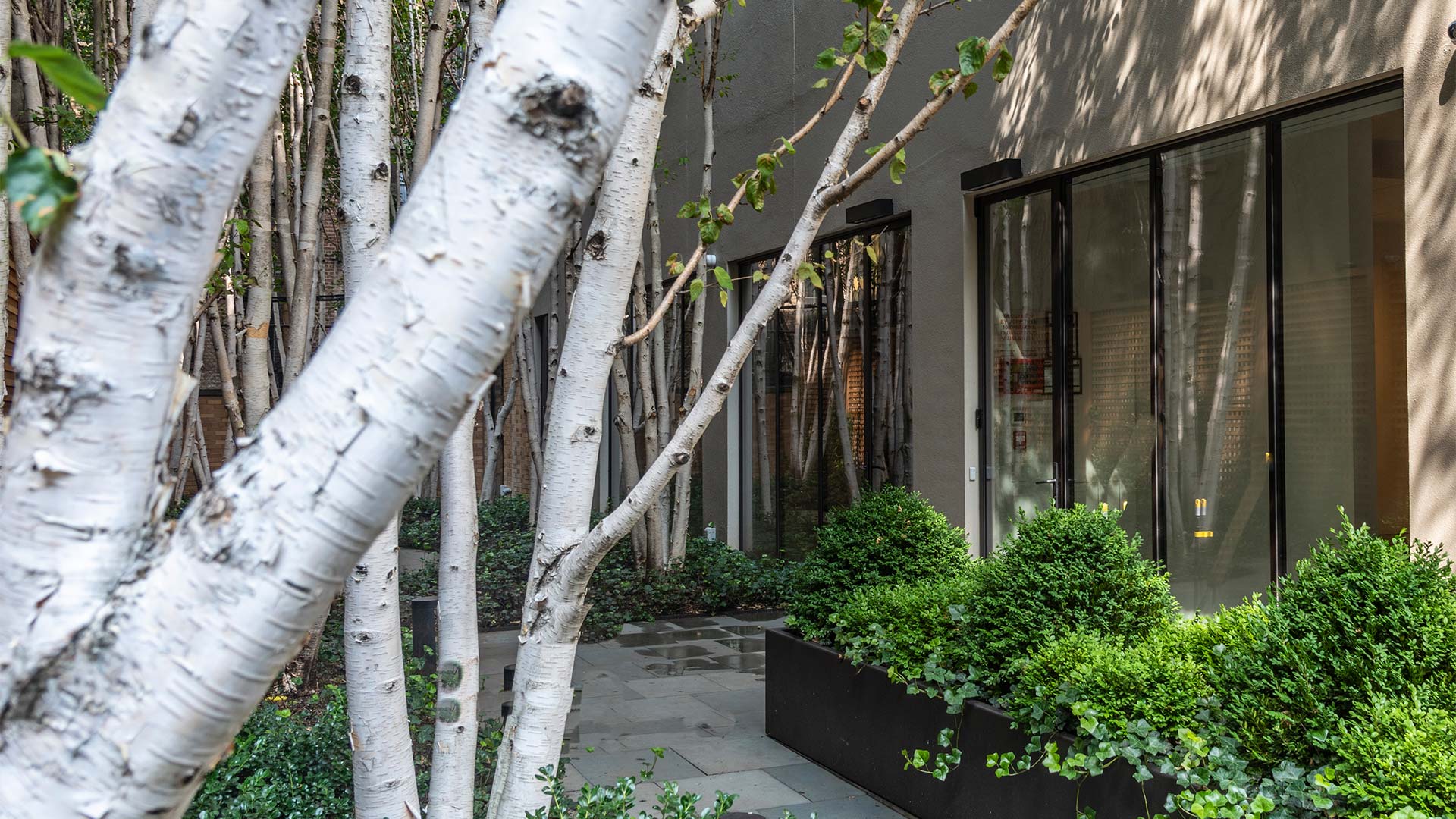 Constructed in 1920 to serve New York’s power needs, the building was altered in the 60s and again in the 80s to accommodate a live-work space for a famed sculptor Walter de Maria. Even with more than a century of history behind it, today the structure still keeps many of its original relics and the overall gritty aesthetic of its industrial past. The building was originally designed by William H. Whitehill and constructed in 1919 to support The New York Edison Company’s operations. In 1963, an alteration permit was issued allowing the building to be turned into a photo studio But it wasn’t until the 1980s that Walter de Maria moved in. The space was left wide-open and used as studio space and for storage. Many of the original fixtures and features from the station remain, including the cavernous spaces boasting ceilings of up to 32 feet high. The building is now used by the Brant Foundation, a nonprofit dedicated to promoting contemporary art and design. (source) 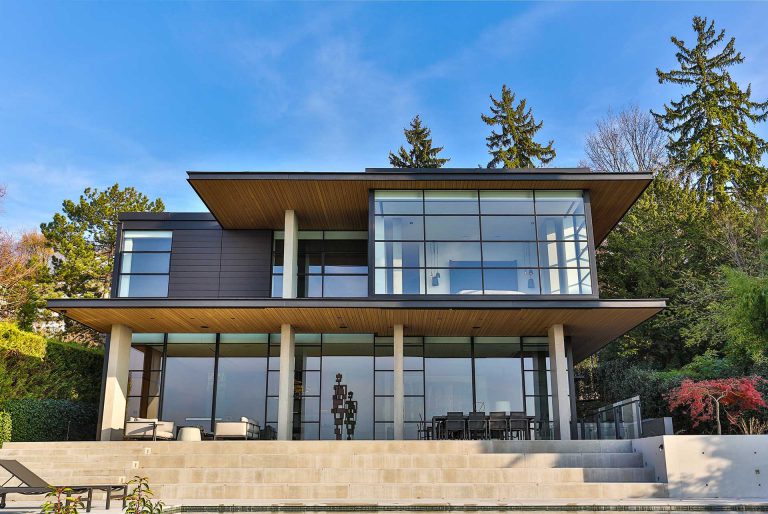 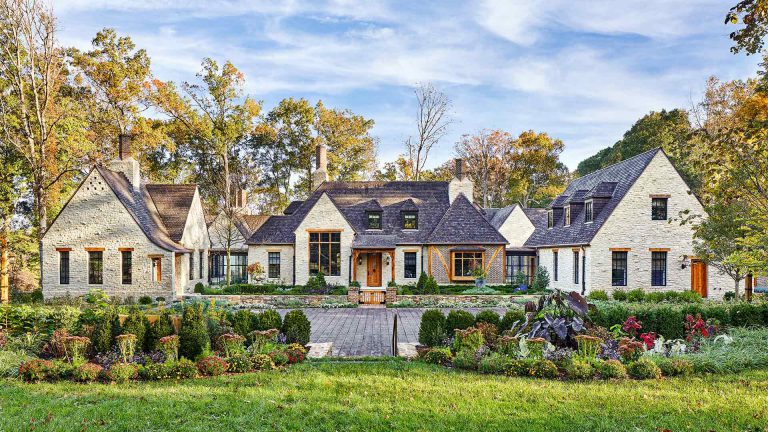